the origins of life, from a sacred environment

Aphanizomenon flos-aquae (AFA – “The Invisible Flower of the Water”), grows wild in a uniquely pristine lake, Upper Klamath Lake, nestled at a height of 1300 mt. (4300 ft) within the volcanic Cascade Mountains, inserted in a pre-desertic area, and whose bottom is composed of up to ten meters of mineral deposits. These deposits make AFA microalgae the living organism richest in organic minerals and trace-minerals,. Moreover, 300 day of yearly sunshine promote a high concentration of the essential vitamins; while the cold winters force the AFA microalghe to produce precious essential fatty acids (Omega-3). But AFA is possibly the best source of powerful nutraceutical molecules, including the two essential molecules phenylethylamine, a most powerful neuro and immune modulator, and AFA-phycocyanins, the most powerful antioxidant and anti-inflammatory substance on the planet. These molecules, together with other synergic ones, are concentrated in the two extracts composing Klamax: Klamin® and AphaMax®. 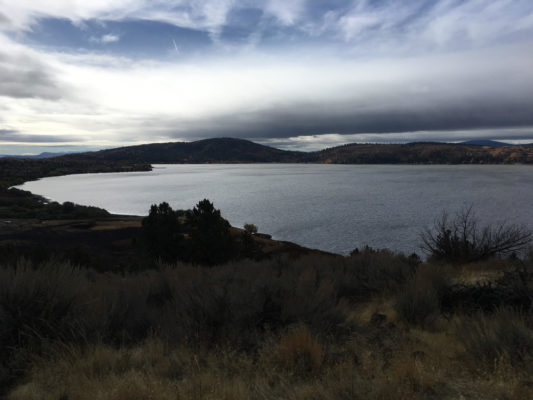 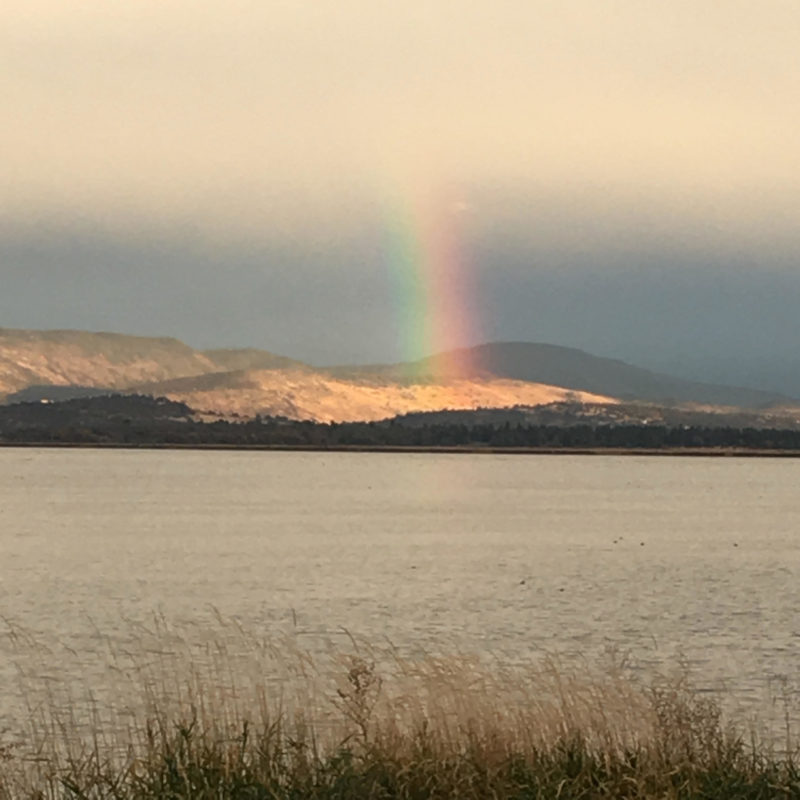 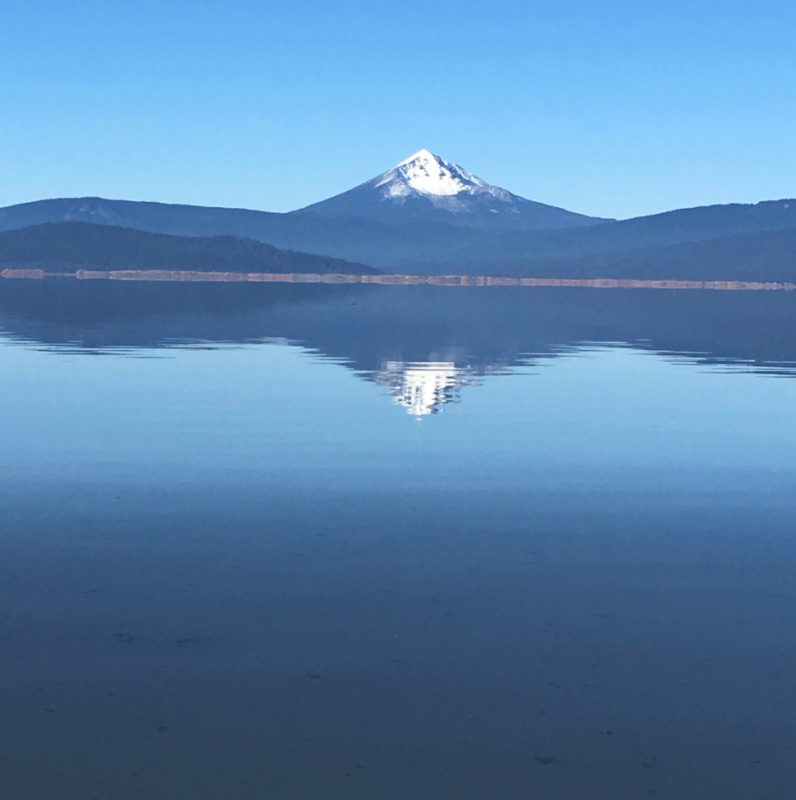 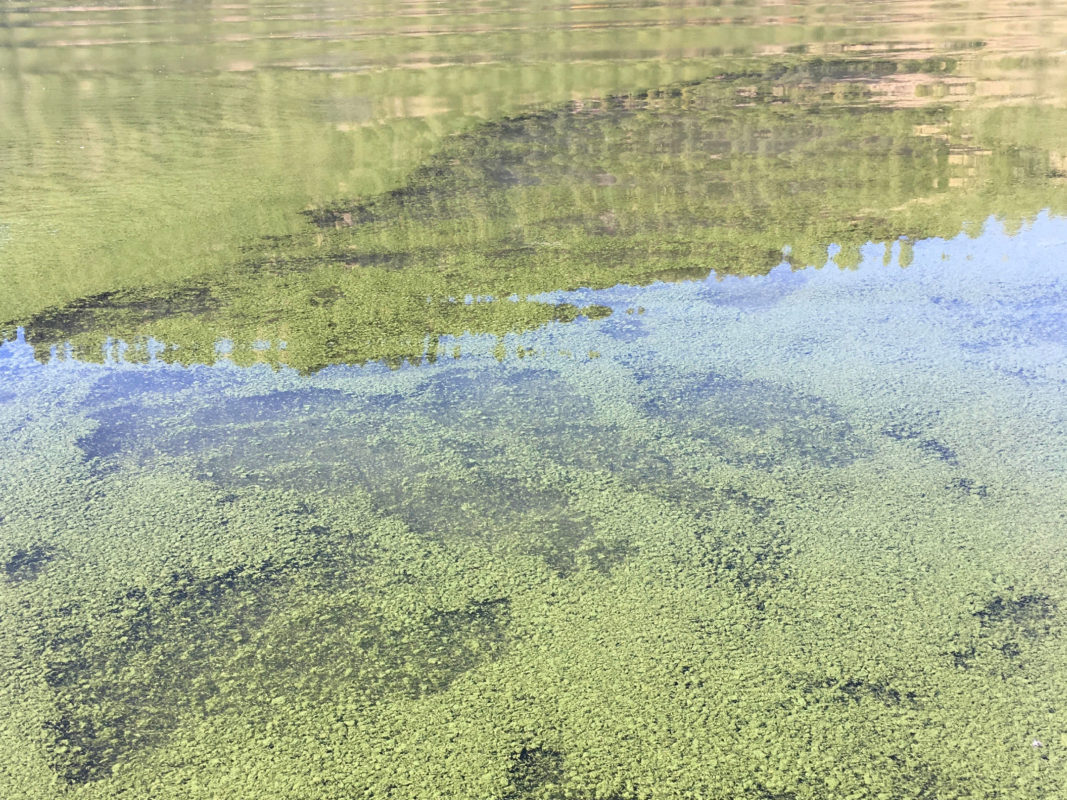 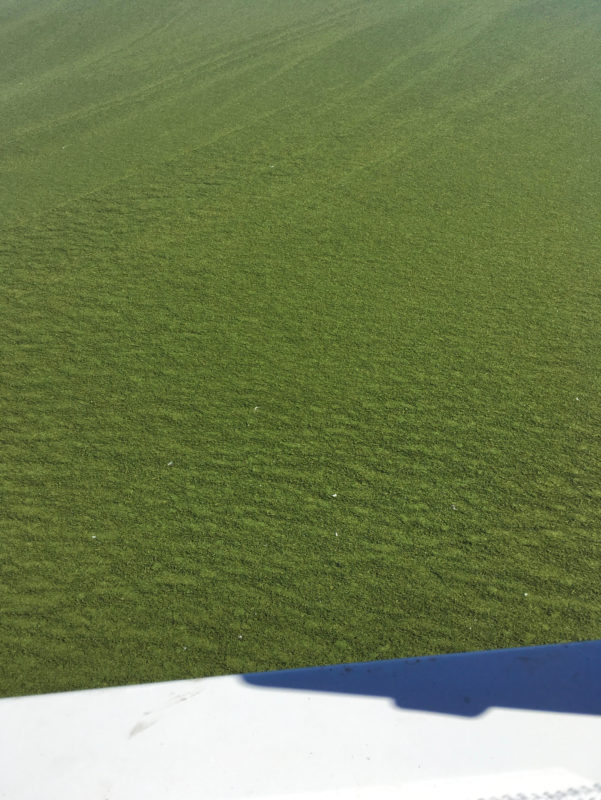 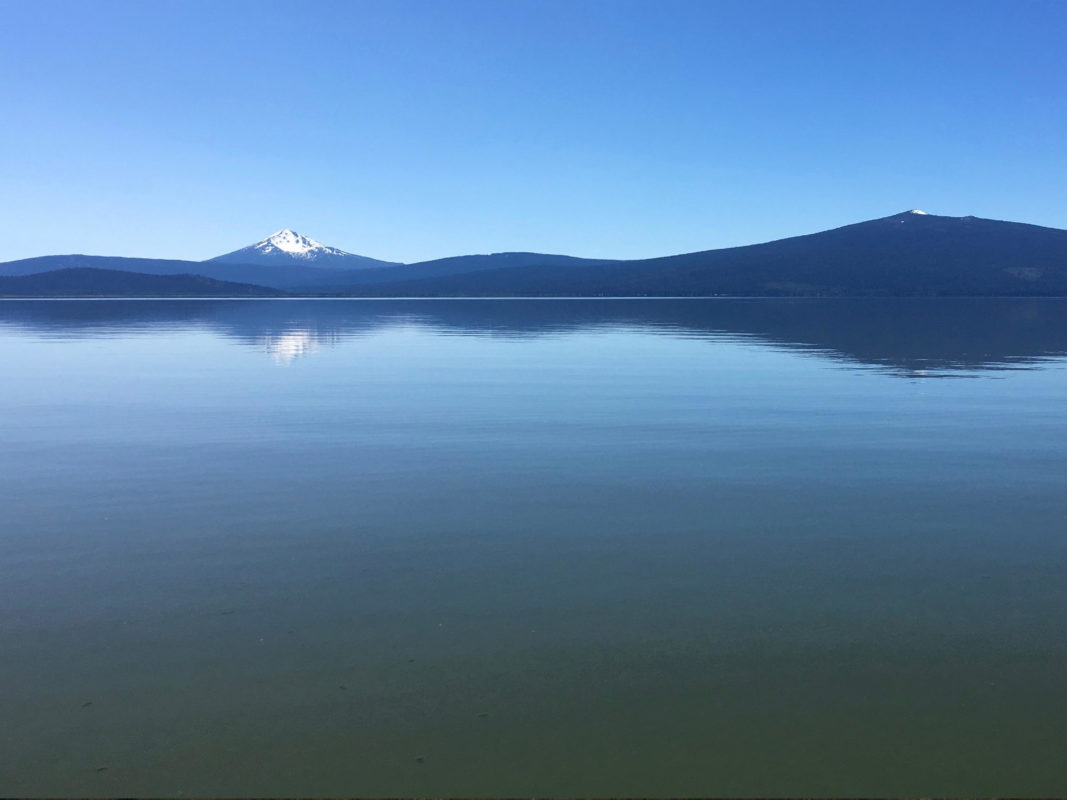 A revolutionary anti-aging and regenerating product acting on human health at 360° Klamax® is a proprietary combination of the two patented AFA extracts Klamin® and AphaMax®, which concentrate the relevant molecules from AFA 6-8:1 (as we shall see).

Each extract has independent and unique properties: Klamin® as a powerful neuromodulator and immune-modulator, and AphaMax®, as endowed of antioxidant and anti-inflammatory properties, but together they perform a general action on both somatic and neuronal stem cells.

Indeed, specific studies have proven the ability of Klamin® to stimulate, via cerebral EPO, the release and migration of neural stem cells; while phycocyanins have a proven activity over the release of fibroblasts and other somatic stem cells. This makes Klamax® effective at 360° on human health! *

* These statements have not been evaluated by the Food and Drug Administration. This product is not intended to diagnose, treat, cure or prevent any disease.

KLAMAX 90 gr is the same as before, but with a fundamental improvement:

the extracts have been dried with a different method, that makes them more water-soluble and thus better assimilated. This means that now, even through the concentration of the blue phycocyanins is higher, your tongue and your feces will no longer be coloured in blue; which also means that the product is now even more effective, because better assimilated!